This muffin is really a Persian style, why? Because of cardamom spice and rose water. It’s a traditional pastry from Centre of Iran, called cake Yazdi which is called after a city in the centre of Iran, Yazd. I don’t know I love it because I’m Persian or because of my childhood memory. When I walk back from the school with my friends and on the way we get a couple of this hot muffin in brown paper bag with a small bottle of milk, or with a bottle of coke!! Yes, that right! with coke. That sounds weird but tastes heaven.

What makes it perfect is the crack on the top with the puffy shape like egg yoke. That how it’s yellowish and greasy is on the top.

When I start baking them, the smell fills all the kitchen and I close my eyes and start my time traveling with time machine. 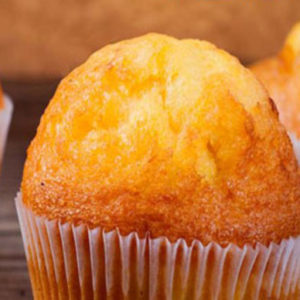 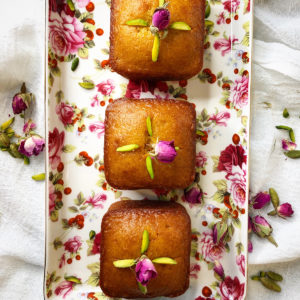 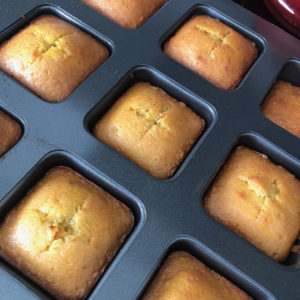 When it’s half way cooked brush the top with oil and egg yoke.

You can sprinkle some sugar powder, pistachio powder or anything you like at the time of serving.